Soccer is the most popular sports in the world, then in the case of Japan it must be “baseball.”

Today, we will introduce you the basic knowledge regarding baseball.

Baseball, what kind of sports is this?

Simply speaking, baseball is the sports “two teams fighting against by batting and defense during a certain number of innings, and the winner will be the teams who got more points.”

Baseball games’ time management, “How long and how many innings,” depends on the characteristics of games, and usually the host of the game or the umpire decides it beforehand.

This is the short movie, explaining the baseball’s rule：

In 1872, Baseball was introduced by the American teacher of Dai Ichi ban Chugaku 第一番中学 (current University of Tokyo), Horace Wilson. At first, it was known as BASEBALL, then Kanoe Chuma, known as the father of students’ baseball in Meiji early period, translated this sports as “野球 yakyu” in 1894.

This sports became spread over Japan nationwide after 1945. And then, due to the worse situation temporarily stopped students’ baseball, corporate league baseball, and the professional baseball revived after the second world war.

・Corporate league baseball： This refers to the baseball games played by office workers or the members of baseball club.

・Professional baseball： It is called「プロ野球」. In case of Japanese professional league, there are 12 teams fighting for the top one.

Let’s see the flow of the professional baseball games.

There are 3 series, first comes “League games” , “Climax series” and “Japan series,” by the order of holdings. Weak teams are eliminated in each stage, and only top 2 teams can participate in “Japan series.”

The purpose of holding “league games” is selecting the teams for “climax series (CS).” There are 2 leagues, pacific league （パ・リーグ）and central league（セ・リーグ）.

※ After finishing 143 games of league games, the top 3 of 6 teams will go to the climax games.

The purpose of the “climax series” is selecting the teams for “Japan series.”

●Japan series (short-period game, mainly in the end of October after climax series)

The purpose of “Japan series” is selecting the top one of Japan. “Japan series” consists of 7 games fought by each team of pacific league （パ・リーグ）and central league（セ・リーグ）, and the team first got 4 wins will be the champion.

Baseball, the most popular sport in Japan!

There is a survey conducted every year regarding what sports Japanese people are watching both on-the-scene and TV/internet. According to the survey of 2021, top 1 was baseball (the ranking of the most popular sports), top 2 was soccer, and top 5 was Sumo, which is national sport of Japan.

Baseball is not a sport played by an individual, but is a team sport, needs teamwork and the sense of solidarity.

Thus, the characteristic of this sport, put more emphasis on teamwork, rather than an individual player’s performance, is welcomed by the Japanese who highly consider corporation.

The attraction of watching professional baseball game at live is inexhaustible, and there are many fans come to the stadium to watch a game regularly. Also, you can experiment the sense of “union,” cheering for the team with the baseball lover sitting next to you.

If you have a chance, please go to the ballpark at live. 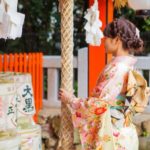 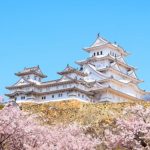 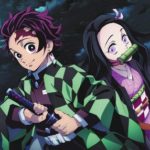 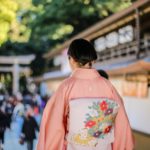 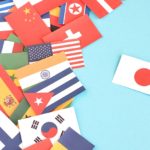 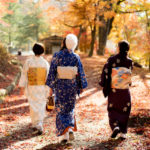 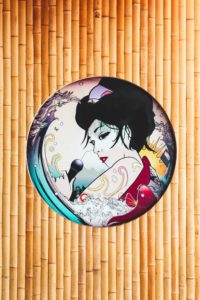 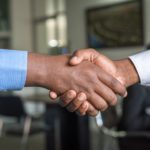 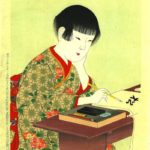 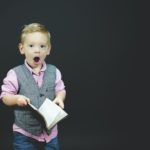 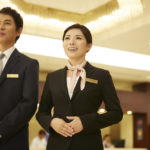 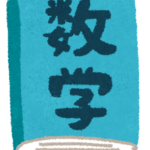